Born in Buenos Aires studied conducting of Photography at the School of Cinematography, which led him to work in advertising Pol-ka where he also participated in films and TV shows.
After five years in this production he made his first feature film called B (short) production to rave reviews at the national and global levels. Later, and also independently performed Juan María viajóp oor international festivals.
In parallel, work performed for advertising Storm Film (Peru) and Cinetauro (Argentina).
So, was convened in 2008 to direct the 3D animated feature film Valentino and the Clan of the Can. When dealing with a co-production between Argentina and Peru, wrote and directed Rodencia and Tooth Princess animated 3D stereoscopic that which emerged as the best children’s film BAFICI 2013 and premiered in countries like Russia, Spain, South Korea and soon in the English-speaking market. 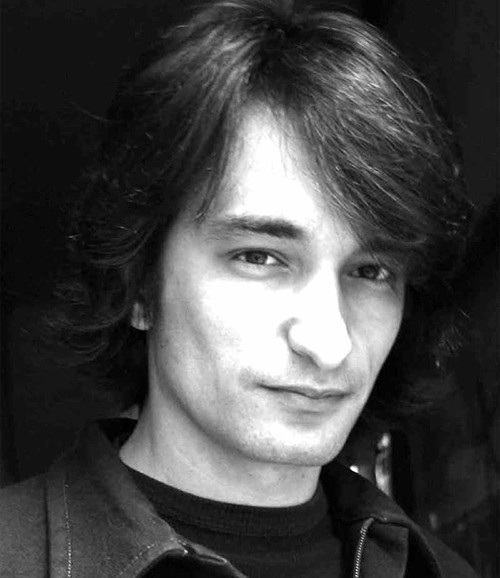 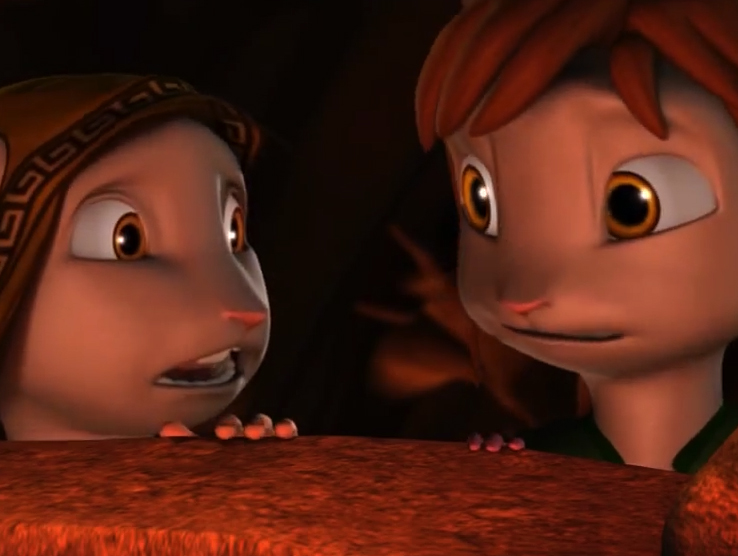